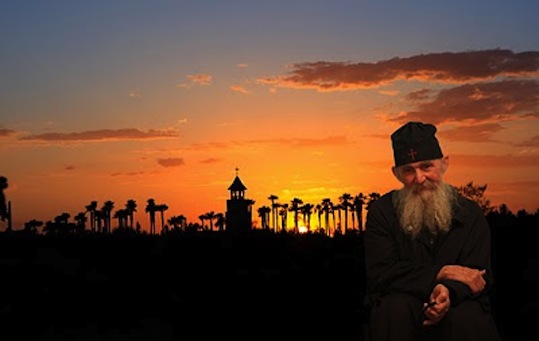 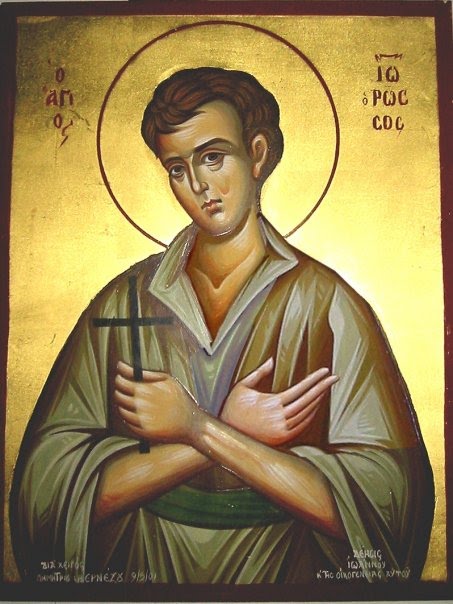 An unbelieving physician is miraculously healed

At Limne of Evia lived and worked a physician named Mantzoros. As a physician he was very good, but he did not believe in Christ, and of course did not wish to hear questions about religion and the soul. He was against religion, and his opinions were harsh on the subject of Christianity.


One day, he however became very sick. This illness had struck this unbelieving doctor with terrible pains as soon as it arrived. Amidst unbearable pains, he was taken to the Hospital of Chalkida. There, due to his illness, they were unable to help him, so they sent him to the Athens clinic “Pantocrator”, which is on September 3rd road. There they took x-rays and and ran blood tests, which showed that he had a problem with his large intestine...The physicians of the Hospital, therefore, said that if he agreed, he would be operated on the next day. He agreed, based on the medical knowledge that he had. But the words of his brethren: “Take hope in the Almighty, O brother”, led him to a spontaneous prayer from his soul the night before his surgery. He entreated God, not only to make him well, but to forgive him for the disbelief which he had shown for so many years.


“I am very sick” the doctor answered.


“But you don't have anything wrong with you” he replied.

“What are you saying, my Christian? I have colon cancer of the final stage, and tomorrow I am going to surgery. Do you understand what is going on?”

The young man replied “You don't have anything wrong with you anymore. I made you well.”

“Don't you have any shame talking like this to a sick man?” the doctor said, “Are you just trying to calm me down?”


“I am Saint John the Russian. If you insist, have the surgery tomorrow, and you will be convinced that nothing is wrong with you.” The young man disappeared.


The doctor was full of agony, and he rang the bell in his room to ask the nurses who the young man was who came to his room. However, not one of the nurses had seen anything. The next day, the sick physician went to the operating room for the surgery. The doctors were ready for the operation when they heard the doctor tell them that he didn't need the surgery, and that his health was good: “Saint John the Russian healed me”.


Though the sick man had improved, they continued with the surgery. He went under anesthesia, and when they opened him up, they did not find any cancer. The Saint had done his miracle, and the doctors were astonished, and were looking at each other. The doctor was totally well. He relates this himself, wherever he goes.
(from the book: “Lives of Orthodox Saints 9: Saint John the Russian”, published by Entheos Vios

"The Saint Was Helping Me To Pray"
Aikaterina M. from Athens related the following miracle of St. John the Russian in 1995, about her first visit to the Church of Saint John the Russian in Evia:
The first time I came here with my friends, I barely knew who St. John was, nor did I know what to expect, as I had never seen incorrupt relics before. At first I was shocked - the saint's body was certainly there, as it should not have been if it had been subject to the normal processes of nature, but his skin looked dark and a little withered, and I was fearful of coming any closer to the glass coffin. I finally gathered my courage and went up to look. His face was covered with a gold cloth, out of reverence, but I could clearly see his hands and wrists. I knelt down beside the coffin to pray, feeling that even if it seemed strange to me, I should still try to be respectful. I asked the saint to help me understand what I was seeing, and to know him. When I finished praying, I went to sit in a chair off to the side while I waited for my friends. I thought that I should pray some more, but I didn't know any prayers to St. John so I took out my Akathist Hymn to the Panagia, which I always carry with me, and told St. John that it was for him also. I begged him to forgive me for not having a special prayer for him alone.

Probably like most people, I often don't pray very deeply unless someone I love is ill or in danger, and this time I began read the Akathist to the Panagia in my usual way, although I tried hard to concentrate on the words. Suddenly, I felt that someone had come up and was standing next to me. I looked around quickly, but the nearest person was kneeling at the relics with his back to me, about a dozen meters away. I went back to my prayers, and although I didn't actually hear anything spoken aloud, I had the distinct impression that someone was praying to the Panagia with me, with great strength and love. I suddenly found myself praying with a depth I have never felt before or since - as if I was somehow in the middle of the prayer, and it was alive. I could feel the prayer moving up to heaven, and I knew in my soul that it was St. John himself, praying with me.

I was filled with such awe and joy at the nearness of the saint who was helping me to pray even though I had been afraid of him. It felt like Pascha, and as if I had just received the Holy Mysteries. I come to him now as often as I can.

The Cane
For many years, pilgrims to the shrine of St. John the Russian saw a simple cane standing before the glass-enclosed sepulchre. It belonged to an old woman, Maria Spaik, who was bent over from osteoporosis and had been unable to stand upright for eighteen years. In August 1978, he relatives brought her to the Church of St. John and lifted her in their arms so that she could venerate the relics. When Maria saw the incorrupt body of the Saint, she began to cry, asking St. John to help her. As she prayed over the relics, she felt an invisible hand touch her back. The old woman drew herself up erect. Tears appeared in the eyes of all the onlookers. The bells were rung, and a Supplication Service was sung in thanksgiving. The cane was left at the shrine as a memorial of the miracle.
Posted by Agapi en Xristo Links to this post

A short story of Elder Paisios, Fasting and Discernment 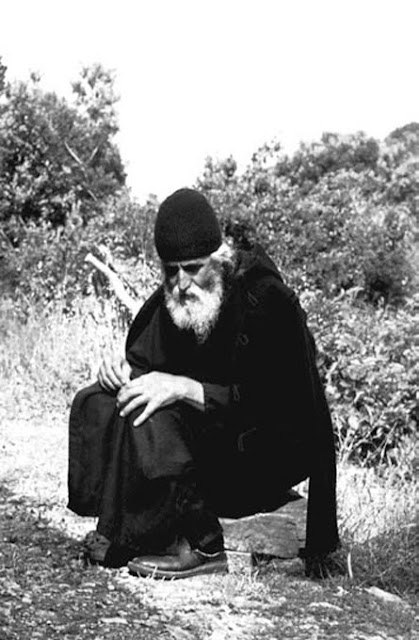 Elder Paisios of the Holy Mountain

A short story of Elder Paisios, Fasting and Discernment (amateur translation)
Two visitors, who appeared to be hard pious people, continued to look with disapproval on the Elder who was [boiling milk] being careful not to let it overflow or burn. Eventually one of them couldn’t stand it anymore and said to the Elder:

“Elder Paisios, we are in the first days of Lent, we have a strict fast, and you are boiling milk to drink?”

The Elder was silent. He did not respond. He took off the pot because the milk was boiling. Next, he went to the cell, brought six small, old, porcelain cups, arranged them in a row and carefully filled them. He waited a while for them to cool, while all were looking on in amazement, silently.

The two pious people saw all this with disgust, because they were thinking that because there were six people visiting and six cups, the monk therefore would dare to offer them milk during these days of strict fasting.

Elder Paisios took the filled cups one by one and placed them on a wooden tray, carried them seven meters away and left them on the ground, at the edge of a bush.

He placed them all there in a row, and then came and sat beside us and began to make a slow, strange whistling with his mouth, gazing towards the bushes.

I held my breath.

The snakes came, and passed all of us slithering, slowly reaching the cups, and gently began to drink their morning milk...
Posted by Agapi en Xristo Links to this post